Home » How did we get this “weird” anyway?
This post may contain affiliate links or sponsored content. If you click the link to make a purchase, I may receive a commission, at no additional cost to you. All opinions are always 100% mine and I don’t partner with any product or company I don’t use and love. For more information read my Privacy Policy and/or Disclaimers.
Pin
Share
Tweet

Interesting title I know, but I really think that’s what many people we come across want to know. We meet people and they always are intrigued by us, they ask a lot of questions, most of the time we get a feeling they can’t quite figure us out. Now I am no stranger to outcast or rebel labels. Check out my post on Ok so break the rules…. However we are these people who eat “organic” in rural America where that word literally makes people angry. We openly claim to grow our own food, rarely to never go to the doctor, and try our best to eat as natural and raw as possible.  The response almost always seems to be a look that says “how did you people get so weird anyway?”

where we come from

Now these healthy practices might be more widely accepted in big city America. But in rural America you don’t see many people going out for a jog, or biking to work. You don’t have whole foods stores, or even stores that offer many if any organic products at all. You have people who grow grain every year for their main income, but never would they grind their own grain, for the extra health benefits. You have every single farmer who is on a first name basis with the salesman at the Ag chemical company. Out where we live, and grew up, Ag is king. Raising cattle and wheat, maybe some corn or milo here and there, but that really is the life blood of Kansas. 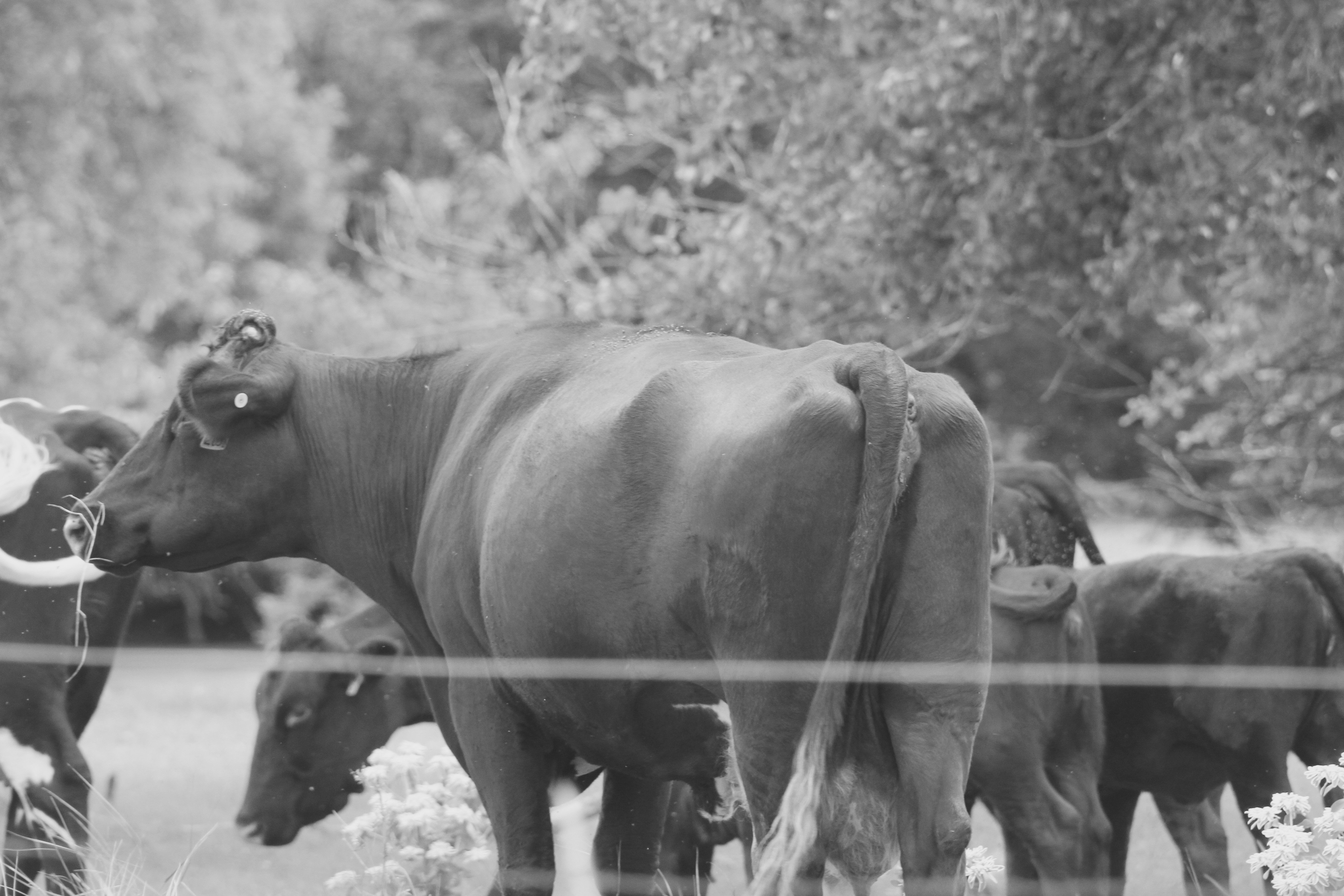 So when I say we are an oddity, I mean it. Not being overweight is rare. And being health minded much less a health nut is out right “weird”.

So now the back story, and how we got to where we are. Jesse and I met he was in IT in the Air Force and I was living in Rural Kansas, which is where I would have to stay due to custody situations. So upon getting married Jesse moved to rural Kansas and took up a job in the Agriculture industry, which is where he grew up. However to make any real good money you have to be in the “crop production” or “agronomy” section of Ag. In layman terms that means chemical application. So Jesse soon became a commercial sprayer applicator, meaning he drove a big piece of machinery across fields spraying them with herbicides, insecticides, fungicides and synthetic fertilizers. And yes the money can be pretty decent, and the hours absolutely atrocious!

As the wife it did not take long for me to see the negative side effects of this career field. When I was expecting our first and second child together he would often come home and tell me not to touch him or his clothing.  Then he would quickly change wash his own clothes on several different cycles, and run an empty cycle with very hot water the clean out the washing machine. Now, that doesn’t  seem extreme, right? He would tell me he sprayed some chemicals that are known to cause birth defects or sterilization in women. He would let me know he used all the right precautions, and he sits inside a cab with a charcoal filtration system, but he didn’t want to take chances that caused miscarriages, still birth or birth defects.  I always wanted to know what he sprayed it on, he would say oh it was wheat or corn or whatever grain crop. And my thoughts were I can’t be around this stuff, but it was sprayed on our food supply? How much more it that effecting our systems? Jesse would tell me they say it’s fine to eat, it’s just residuals left. Nothing really makes it to the food, it’s basically worn off by then.

He was not at all worried about the food, but I was. I was searching for answers, trying to learn to garden. It all seemed like to much. I couldn’t grow everything! I could grow maybe fruits and vegetables in the summer but I couldn’t grow grains, of any kind. Nor would what I could grow be year round. I started to buy some organic labeled items I could find at our small town grocery store. Then Jesse was told to spray an “organic” soybean field with Gramoxone. Now Gramoxone is the now day version of agent orange from Vietnam, renamed and reformulated to be ‘acceptable’ to the public, but the same basic thing. And yes, that was being sprayed on foods labeled organic! Turns out it can still be labeled organic if the chemicals are below a certain amount.

This really made me panic! Yes, I guess it would have less chemicals but not at all the super clean and chemical free product I thought I was buying. What’s a worried mom to do? Well that’s when our first greenhouse was born with a small home-made aquaponic system, for year round gardening. This is our larger version of what we originally started with in DIY Greenhouse.

Putting up a greenhouse gave me hope I was able to produce greens and veggies year round that I actually could trust, cause I grew them! We had started chicken the year before so I now knew even on our little corner lot in a city I could produce our own healthy eggs and veggies, maybe not 100% but it was a step in the right direction. Here is a little flashback to a few years ago with garden starting at the urban homestead (now don’t be to critical it was our first year blogging, and I have learned a lot since then!)

Shortly after starting our homestead ways, just in the city setting, Jesse began to get very sick. It started by looking like it was seasonal allergies, but soon progressed. With in a very short amount of time he sounded like a 90 year old emphysema patient, or a life long smoker. The doctors diagnosed him with asthma at age 31 gave him a RX for an inhaler and a steroid, and called him good to go. Those medications only barely touched the issues of not being able to breath.

We decided to take a natural approach. In the natural medical field it was decided he was so full of toxins from years of chemical exposure, that his lungs could no longer handle it. And that a detox should be our first step. Let me tell you that first detox way rough, to put it lightly. He did several short detoxes over the next few months and years, along with adding more healthy natural detoxing sort of things to our life style like Kombucha, fermented veggies, juicing homegrown fruits and veggies and more.

So with each little step we took we seen a positive impact on everyone’s health. As we got further and further from chemicals and toxins we seen a change in our families digestion, skin issues, allergies, learning disabilities, breathing issues, ability to bounce back after a cold and so much more. We were able to see this because we were so deep in the chemical world of agriculture, where most Americans are not. We were wise enough to seek counsel from natural health professionals and look into alternative lifestyles, that were not at all normal to where we live. 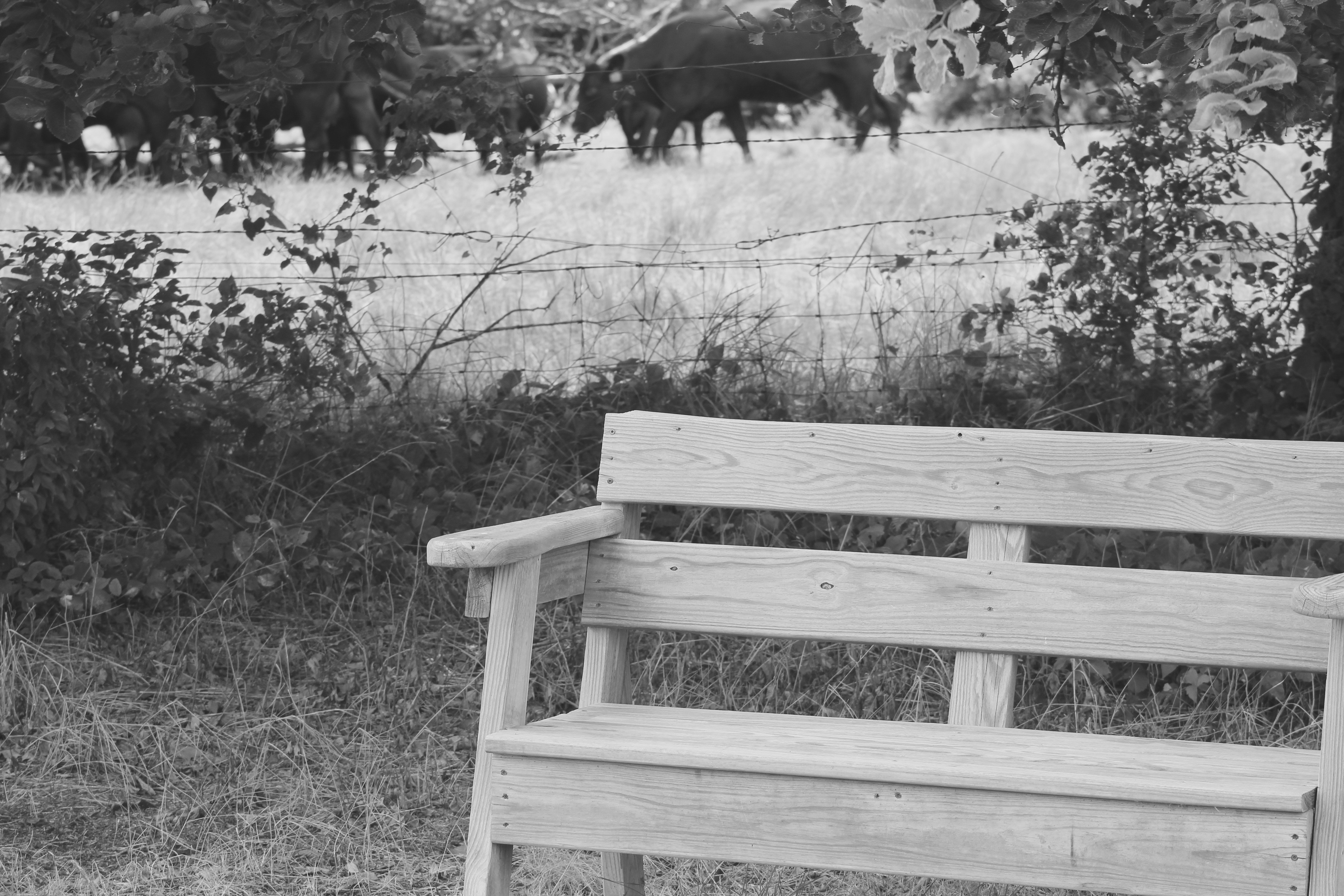 So for us I do not care what business mergers happen, or who endorses big Ag industry, we know the effects. We lived them, we walked away from them, we saw 180 degree difference from the health of our lifestyle before. No one one can convince me that herbicides are good, or that insecticide don’t harm us too. That is hog wash, seriously.

We don’t expect the world around us to cater to us, we know we are just a few who think this way in a big Ag world. So we take most things into our own hands, and we are ok with that. I don’t expect my local grocery store to cater to me, I choose instead to be “weird” grow my own veggies and order most other things from a place that I truly can trust. We still haven’t reached the ultimate goal, but we are closer. And really only in a few short years. So yes maybe we became super “weird” in a few years, but we also became a lot healthier, a lot more in control over our food and what we put in and on our bodies♡♡♡

From our family to yours, thanks for stopping by