Home » What made us decide to homeschool
This post may contain affiliate links or sponsored content. If you click the link to make a purchase, I may receive a commission, at no additional cost to you. All opinions are always 100% mine and I don’t partner with any product or company I don’t use and love. For more information read my Privacy Policy and/or Disclaimers.
Pin
Share
Tweet

I have shared a lot about our homeschooling experience. I have shared some of our beginning of the year traditions, and some of my pet peeves with people and their out dated social stigmas. But I have never really shared what exactly led us to homeschool, in the first place. So why did we decide to homeschool ? 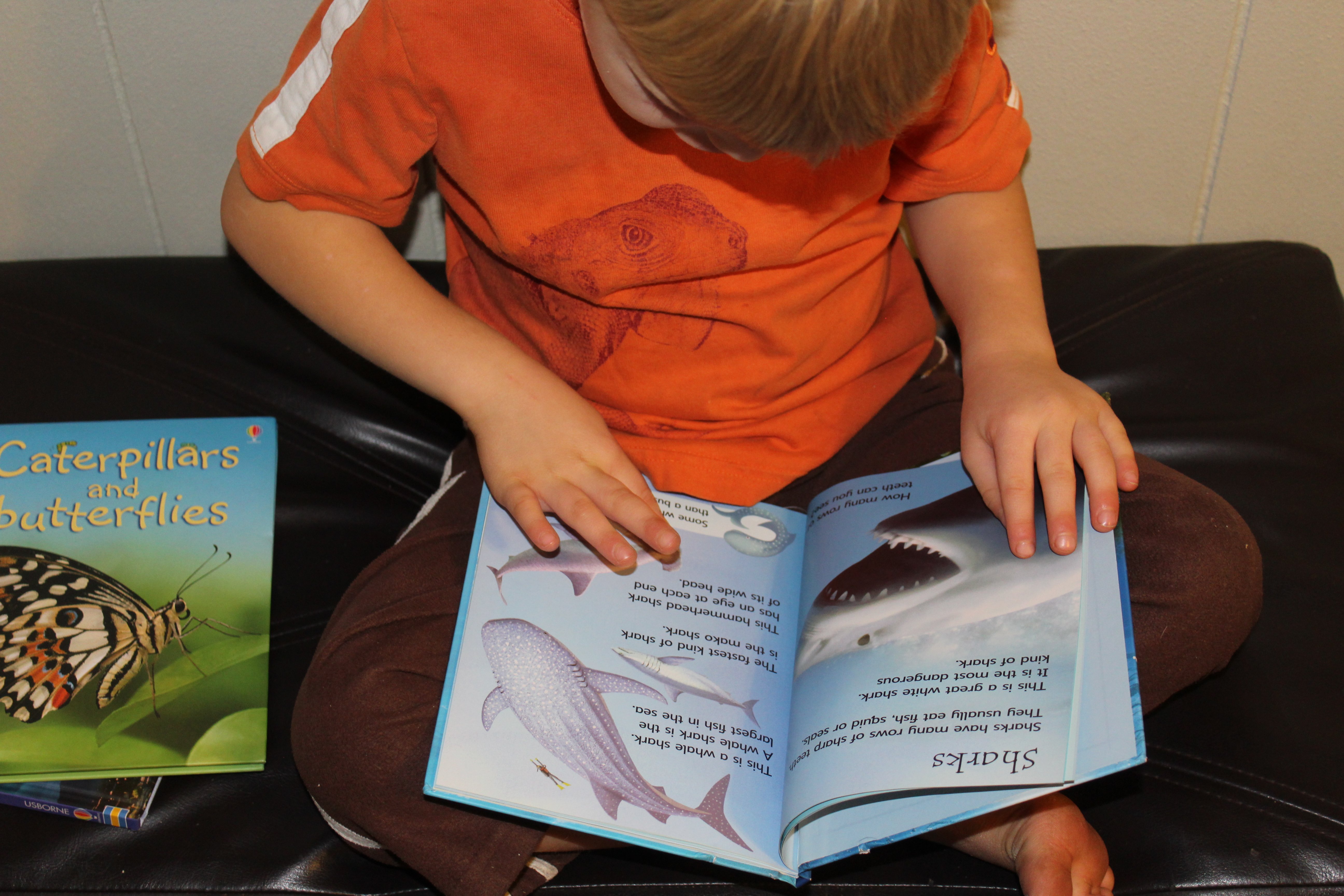 Autism, what do you do

Well for some of this I will have to go back a ways. I know I have shared a bit of our story in a recent anniversary post I did. How we had both been previously married, however I was the only one who already had a child when Jesse and I got married. The oldest Chaisen, has had many obstacles in his 9 short years. One of them being diagnosed at 2 with Autism PDD (encephalopathy is what his charts said).

At the beginning I did not know what to expect, but I knew he was my child and I had to give him my best. I tried very hard to feed him clean, healthy and unprocessed foods when ever possible. And I became a firm believer that I could see a difference in him when junk food was consumed. I guess you really are what you eat!

Chaisen started into an early childhood school at 3. He also received a lot of out of the classroom therapy like speech therapy, occupational therapy, and different play therapies. However pretty soon we started to feel like Chaisen was pretty normal. If we controlled his food, and kept him on a good schedule. He did well.

At 4 we had moved to another small town and he entered a different school. Where the teachers and therapist there evaluated him and concluded he did not show many if any signs at all of needing any of these specialty therapies. So he just continued class as a normal child. However, as luck would have it half way through that year a job change moved us back to the original small town. And Chaisen ended up back at his first school.

This was the spring semester and his last year at early childhood school, the next year he would be entering kindergarten. All of the teachers and therapist were new and had not known my son from the year prior, when he was there. But they soon began to push every therapy they could again, to the point my son spent almost all of his school time in specialized therapies and not in the classroom at all.

Then there was the issues of food! They always fed the children a junk food breakfast, even if I objected they said it was “free school meals for the whole school”. Some special program let them have free meals for all the early childhood classes. So I would feed my child healthy things like homemade oatmeal and raisins and they fed him lucky charms and a tube of super sugary yogurt.

That is when I began to realize my son, having a diagnosis, was a huge payday to the school district. The more “special education” they could justify for him the more money they got for him. They seen only his diagnosis as a budget-booster and they did not look at him as an individual who may need to be evaluated  at differently.

Before he entered kindergarten he returned to the very knowledgeable Developmental-Behavioral Pediatrician, who he had seen since he was 2 and had initially diagnosed him. He said the leaps my son had made, he could have never predicted. He couldn’t believe he was the same kid. He had little to no symptoms of the original autistic diagnosis. The Dr. expressed how important food and especially healthy food was. So with all this information we decided to make a change to things.

That’s when we decided we knew him best. And I as his mother would have his best interest at heart (obviously not a government paycheck). I was a wreck the summer before the first year homeschooling, trying to make sure I had all curriculum issues covered. I planned and replanned everything. Now I know some of my posts in the past may have had a rebellious tone, like this one here (guilty), however I started this as a concerned mother who thought I could better reach my child, and together we could accomplish a better learning environment than could be found in public schools.

I did worry a lot before we started, and maybe over the first two years. However when homeschooling you are in more control of your child’s learning. We have always been able to stop everything and really focus on something when we get stuck , or move on when we get a subject well. I have always had control over the food going into my kids, that should be fueling their learning process. 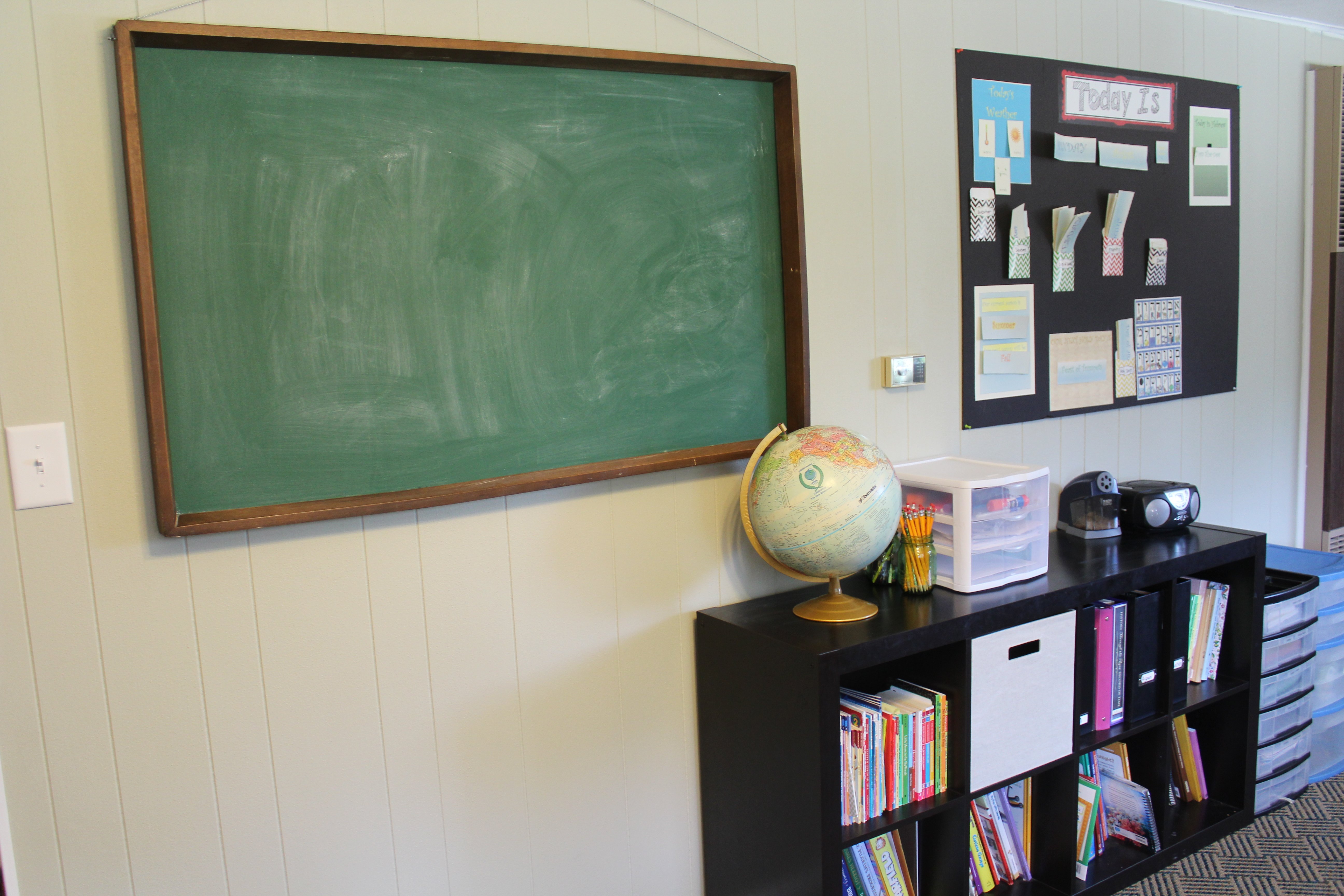 In the past I would have never guessed some of these issues were that important to learning, but they are huge! All of my children are performing at or above the level they should be. And for one child given a grim diagnoses at 2 years old, a diagnosis they said would leave him far behind his peer group, and emotionally stunted his entire life! As a mom in this situation I am grateful as to where we sit, with children who are all performing at or above their age and grade. I am a believer not only in fueling our bodies for the way we want them to perform, but also education specific to the learner, and homeschooling has been the answer to both of these for us.

So in short, learning disabilities and less than desirable public school experiences helped us to see that our kids could thrive in a different learning environment. Couple that with the motivating factors of flexibility and freedom homeschooling provides. In truth children should thrive, not just exist or learn but thrive. That my friends is what ultimately led us to the decision to homeschool ♡♡♡

From our family to yours, thanks for stopping by